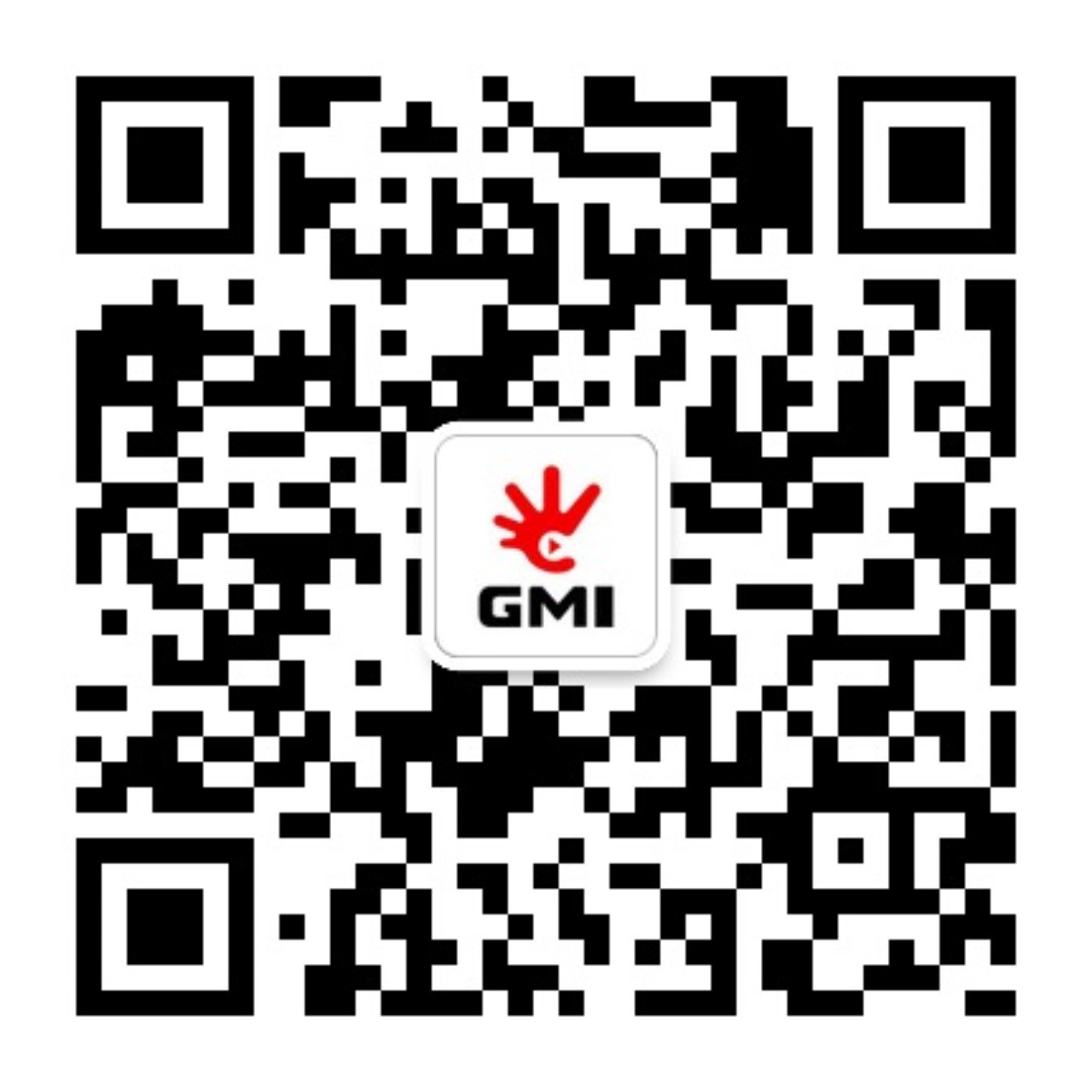 The vehicle whistle detection and capture system deployed on the road of Shanghai Pudong Airport can accurately identify the squeaking horns in the roads near the airport, accurately capture and capture, record evidence, and manage the data platform, and establish a set of big data-based The traffic screams the horn management system to effectively achieve the governance of such behavior.